Early Bristol models aimed at the mass market and often were cutaway full keel or keel-centerboard designs. Among the first models were the Alberg designed 27 and the Herreshoff designed 29.

Early Bristol’s offered a lot for their modest prices, including encapsulated lead keels with no iron punchings or concrete, large galleys, large cockpits with seats you could sleep on, fiberglass cabin headliners, and interiors with a nice blend of white formica and mahogany trim. The early boats had keel-hung rudders, full keels and were stout boats with an easy motion in a seaway.

Most of the second generation Bristol yachts were shoal keel center board designs and were finished to a standard comparable with the leading New England semi-custom builders (38.8, 41.1, 43.3, 47.7, 51.1). They came from the design team of Ted Hood, an America's Cup designer.  Hood designs which aimed for performance without deep draft, although some models offered the option of a deeper fixed keel. The hull designs were a development of Ted Hood's "whale bottom" delta hull form, with a steep deadrise allowing the ballast to be placed low in the hull (compensating for the lack of ballast in the centerboard), and improving interior space. This hull design is known for its comfortable motion in a seaway.

The company began building custom designed sailboats in the 50-plus foot range in the early 1990s and ended production in 1997. The yard built more than 4400 boats, the largest being 72' long. 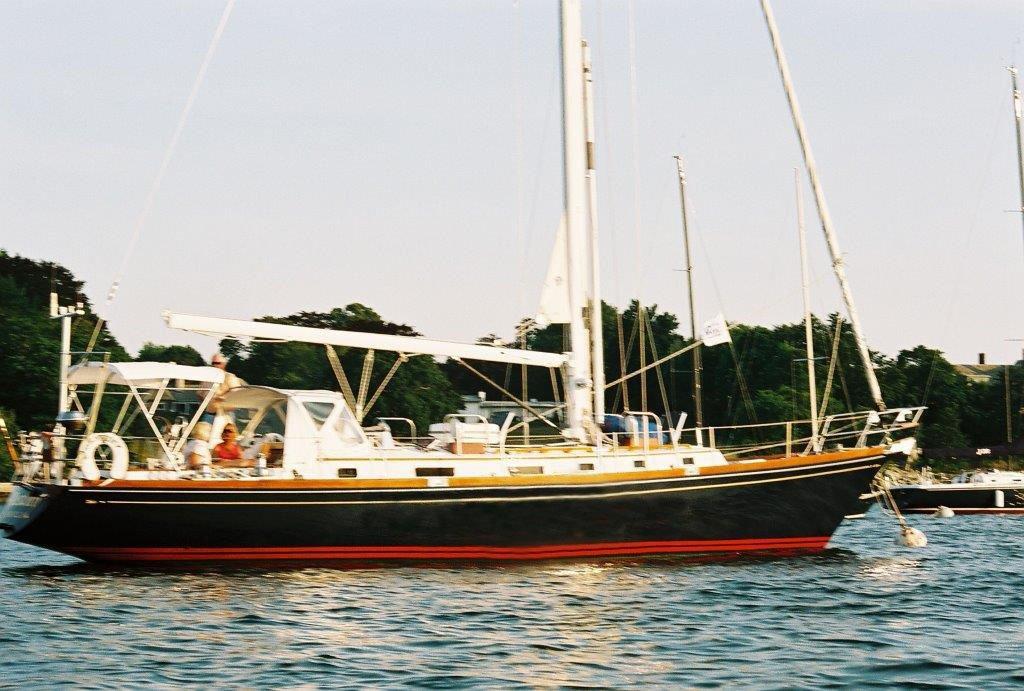 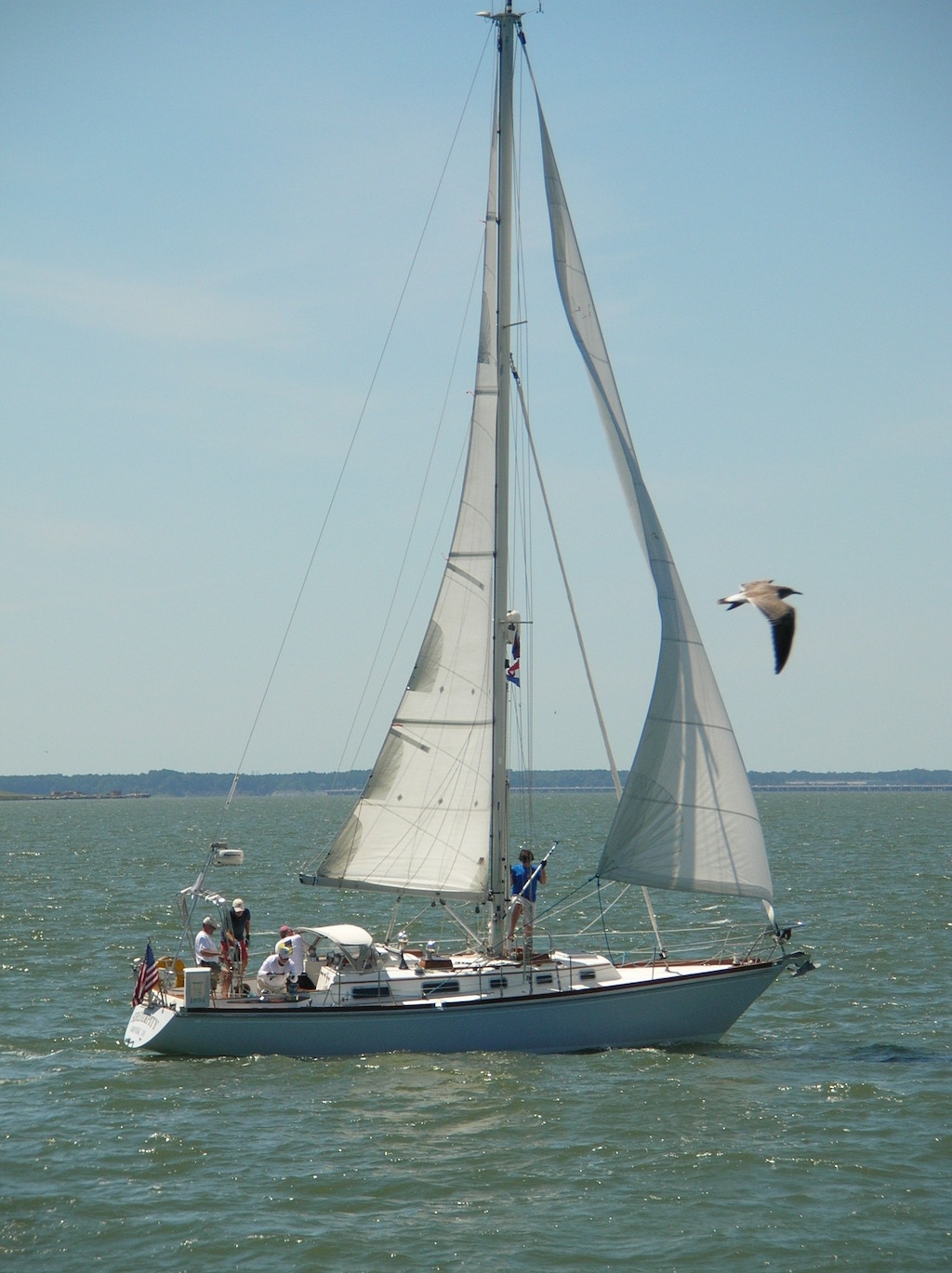