When the Moody 33 by Angus Primrose was introduced it was an instant hit among the sailing community and the Moody sailing yacht was born.  Over the years Moody has earned a fabulous reputation among the most seasoned sailors for the quality construction and seaworthiness.

Since 1981 Bill Dixon has been the designer for Moody and he puts his heart into everything he does at Moody. The outcome of Bill Dixon’s designs are yachts that offer extreme comfort, distinguished workmanship, exceptional sailing performance and top of the line electronics. When Bill Dixon launched the Moody deck saloon model it caused quite an uproar in the sailing community and greatly differed from the design of traditional sailing yachts. The new design offered considerably larger windows giving sweeping 360 degree views fusing design and functionality while giving sailors a sense of security.

In 2007 Moody Yachts was purchased by Hanse Yachts who along with Bill Dixon are devoted to carrying on the legacy of the name. Hanse is one of the largest manufacturers and having access to state of the art equipment production now takes place practically fully automated and with maximum precision. 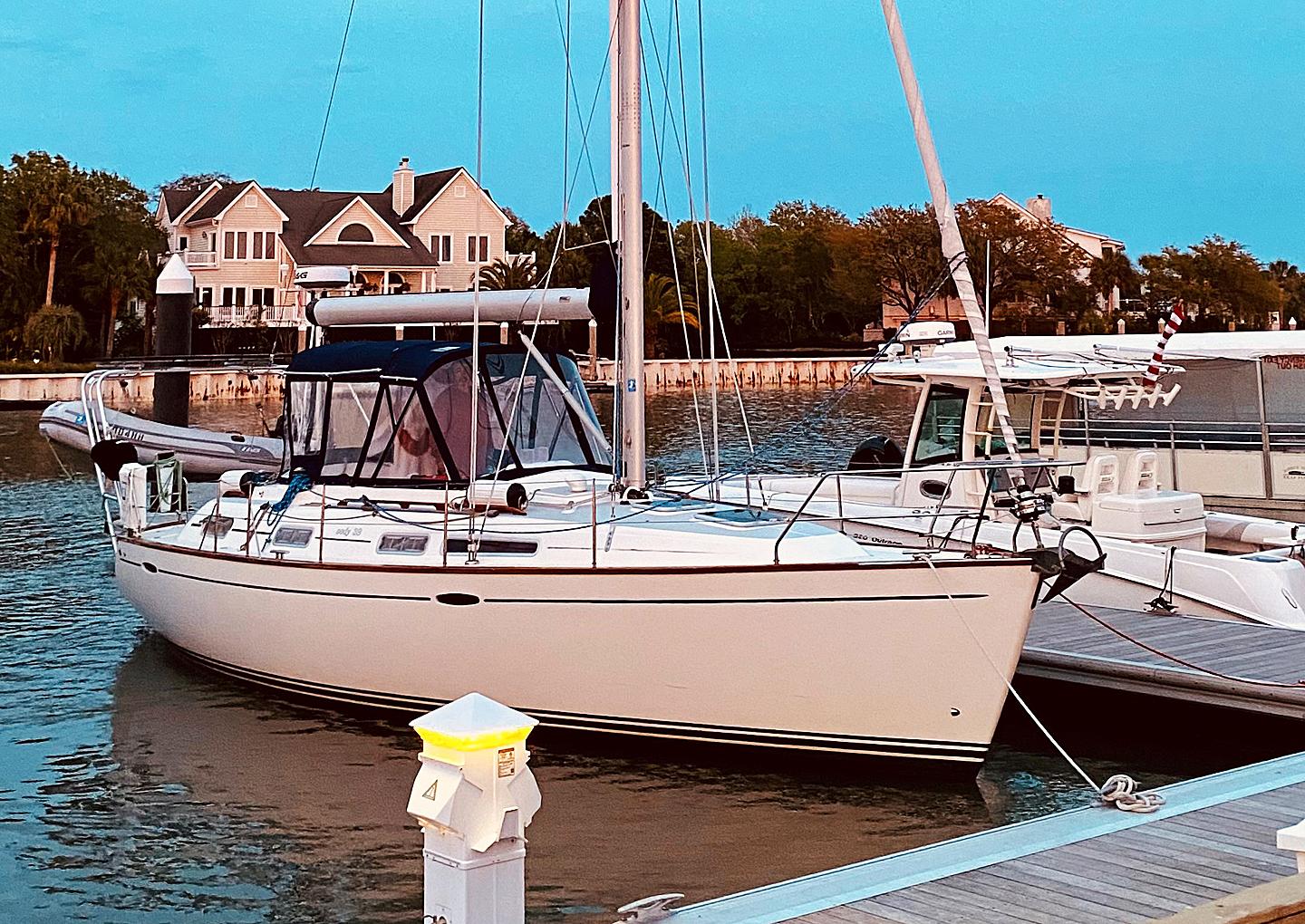